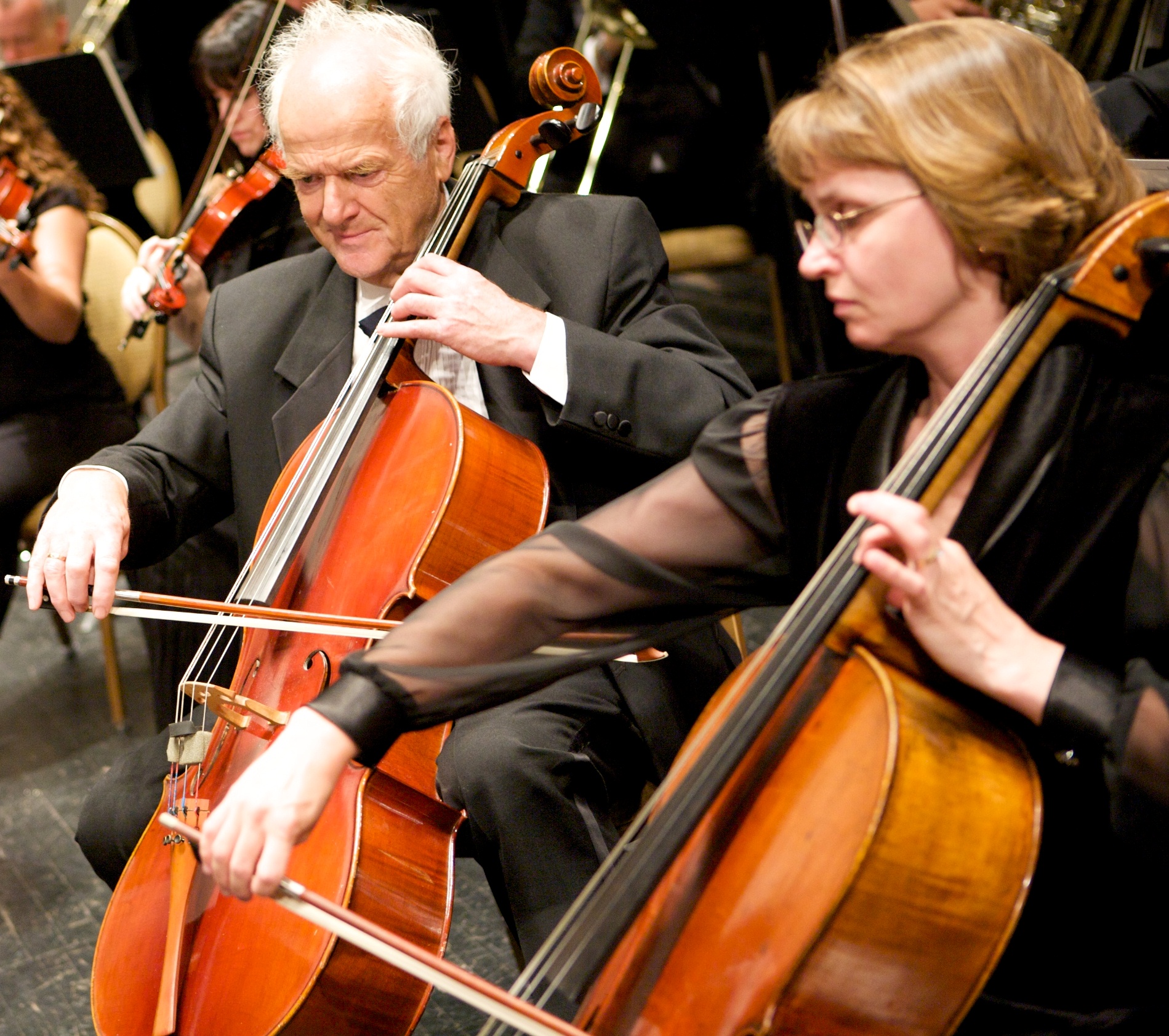 The Fox Valley Philharmonic and the Aurora Community Chorale to Provide aFree-Admission “Home of the Brave” Tribute & Memorial Concert on Sunday, April 14th

The Fox Valley Philharmonic Orchestra and the Aurora Community Chorale, under the direction of Stephen Thurlow and Kristin Young, will close the Philharmonic’s concert season with a free-admission concerton Sunday Afternoon, April 14th, at 3:00 p.m., to be held at St. Mark’s Lutheran Church, 27 West Edgelawn Drive in Aurora. The concert will feature a musical tribute to those men/women who serve to protect us both at home and abroad from threats to life, limb, and property. This includes all personnel serving or having served in the five branches of the nation’s armed forces at home and abroad (Army Navy, Marines, Air Force, and Coast Guard), as well as those serving or having served in the three categories of local community first responders (fire, police, and EMS) in the Fox Valley area. Aside from paying tribute to service the concert also memorializes those who have sacrificed much in terms of mental/ physical morbidity or the ultimate sacrifice of mortality in their service

After the Philharmonic’s opening Rossini Overture followed by the dueling trumpet trio in Leroy Anderson’s Bugler’s Holiday, the Aurora Community Chorus joins the orchestra in performance of five choral works with melody, harmony, and lyrics that express sentiments of heroism, honor, duty, loyalty, and suffering, As such. the concert’s mood ranges widely from celebratory tribute to memorial requiem. Join in with your attendance showing the community’s support and appreciation for what these people do, have done, will do on our behalf. The concert is free, although donations are solicited to help defray expenses